NOTE: This mission is only recommended for 1 GHz or faster PCs. 😉

A simple mission but not easy to remake… 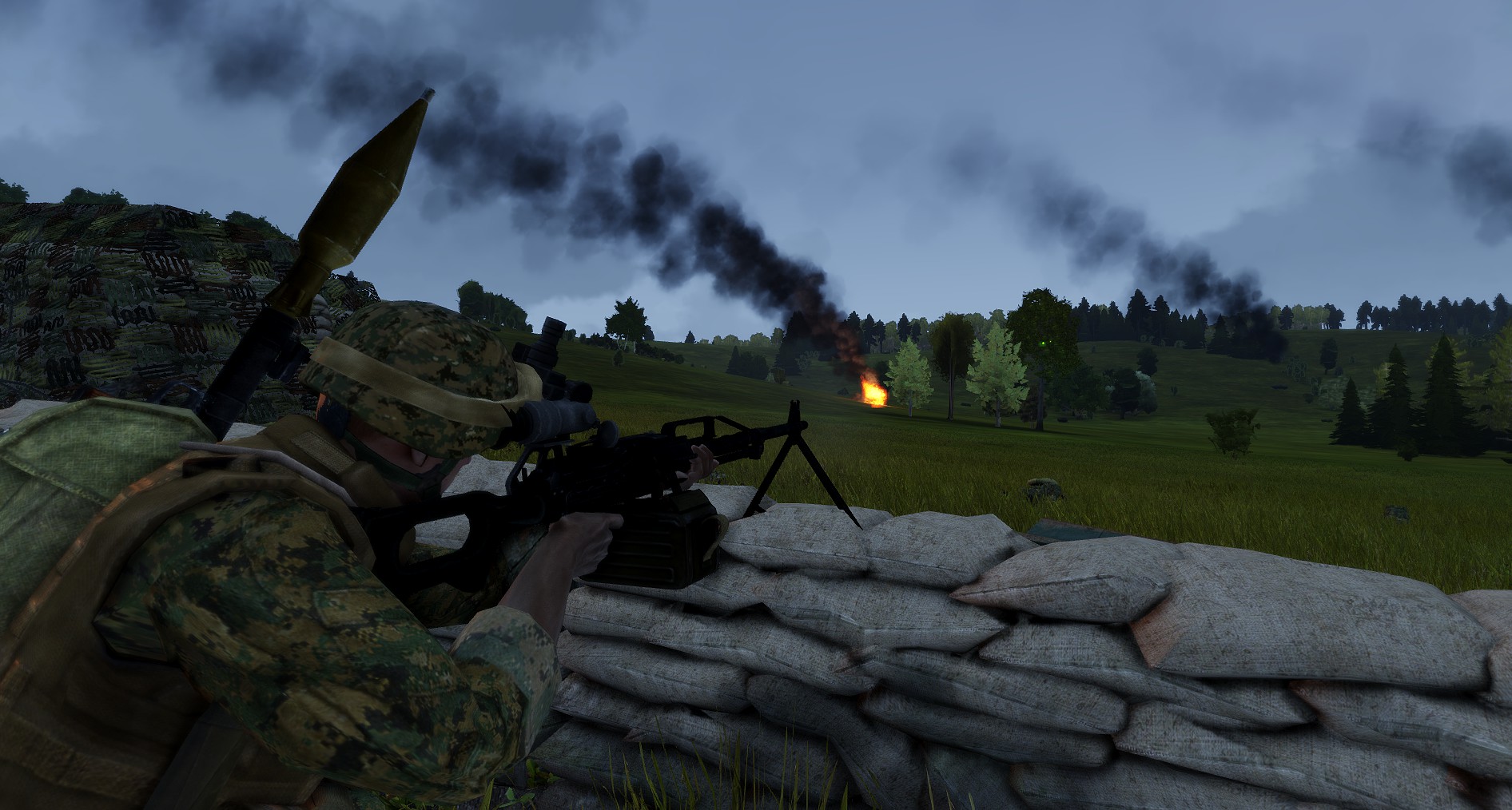 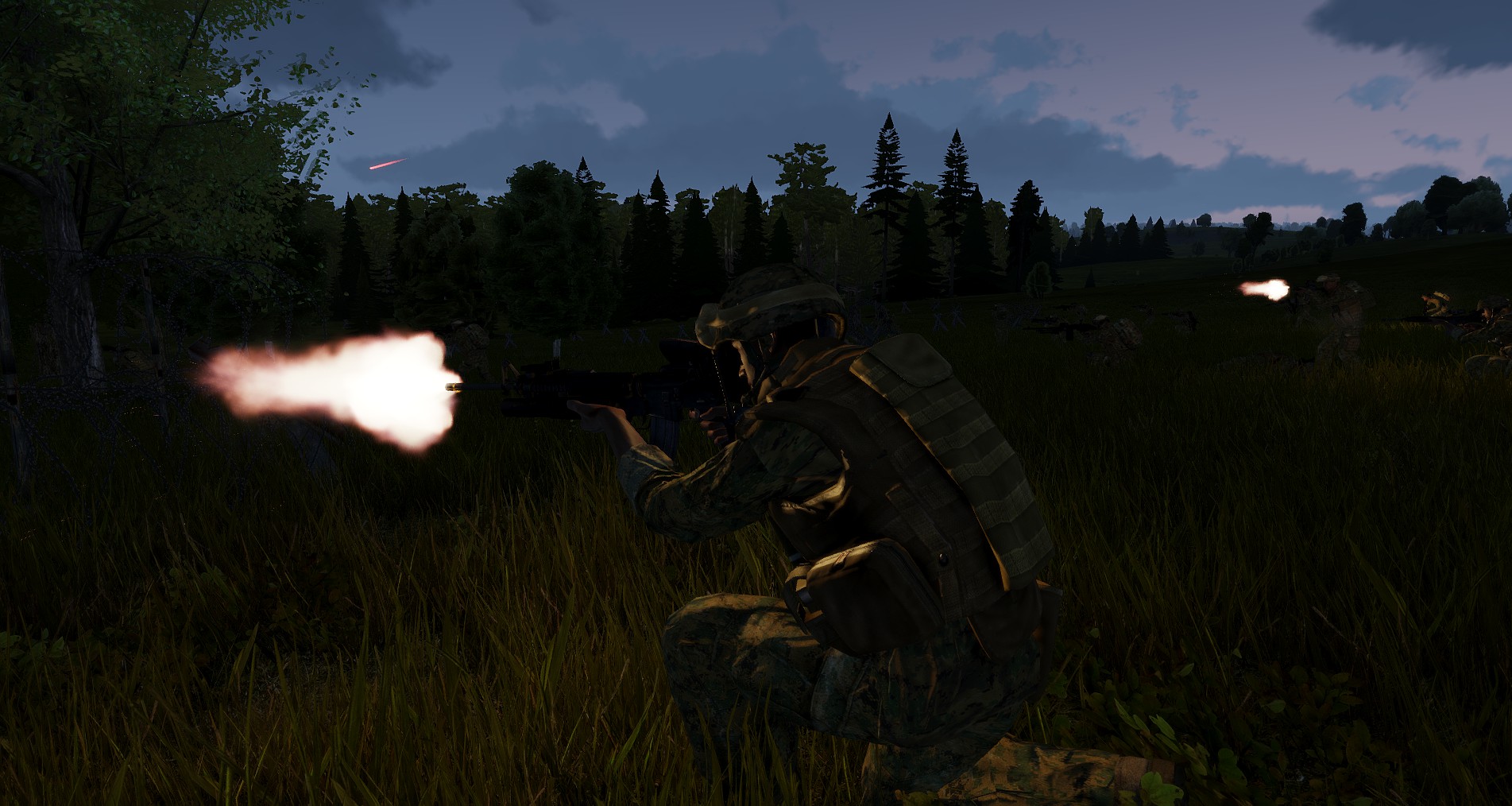 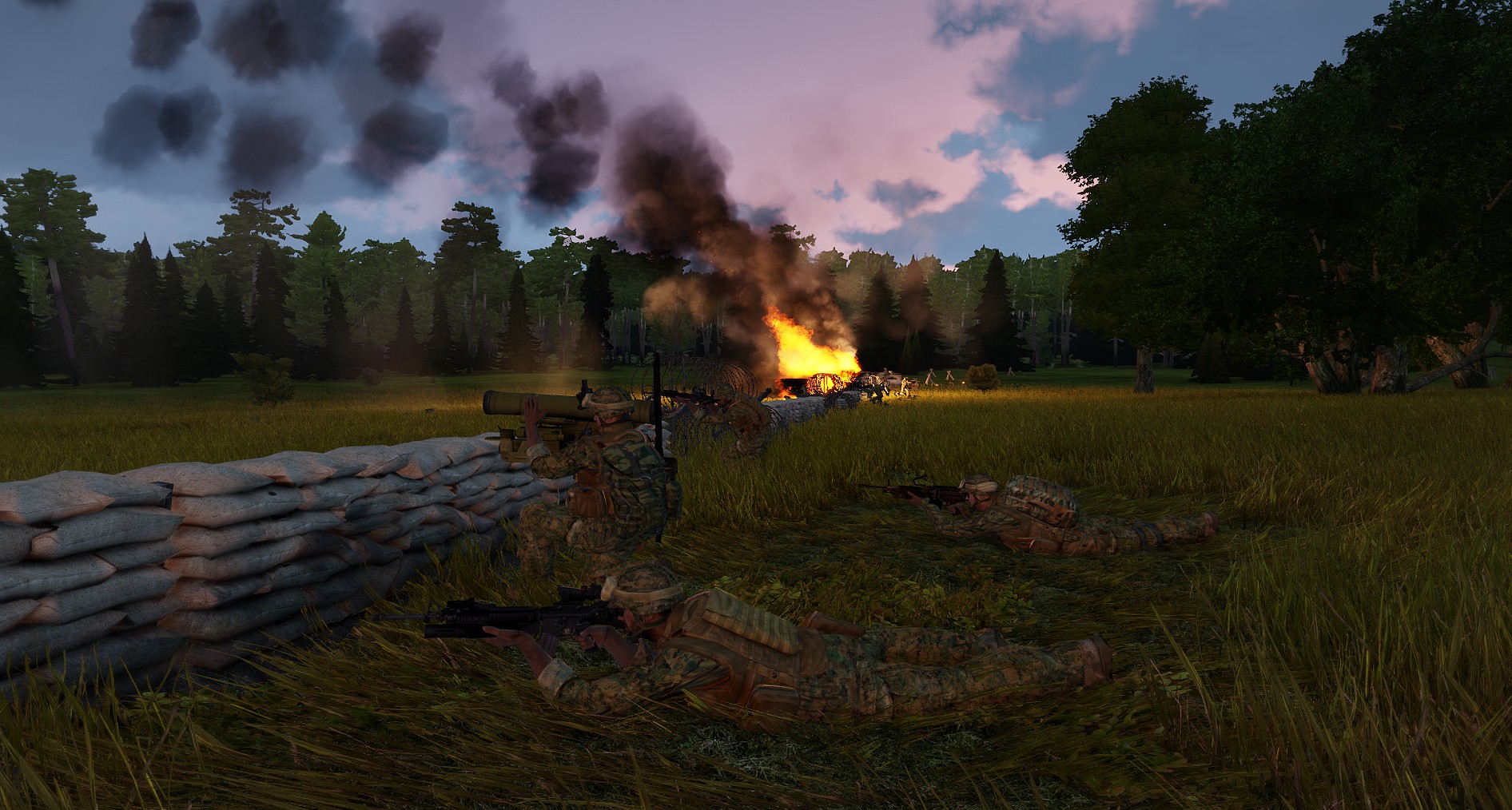 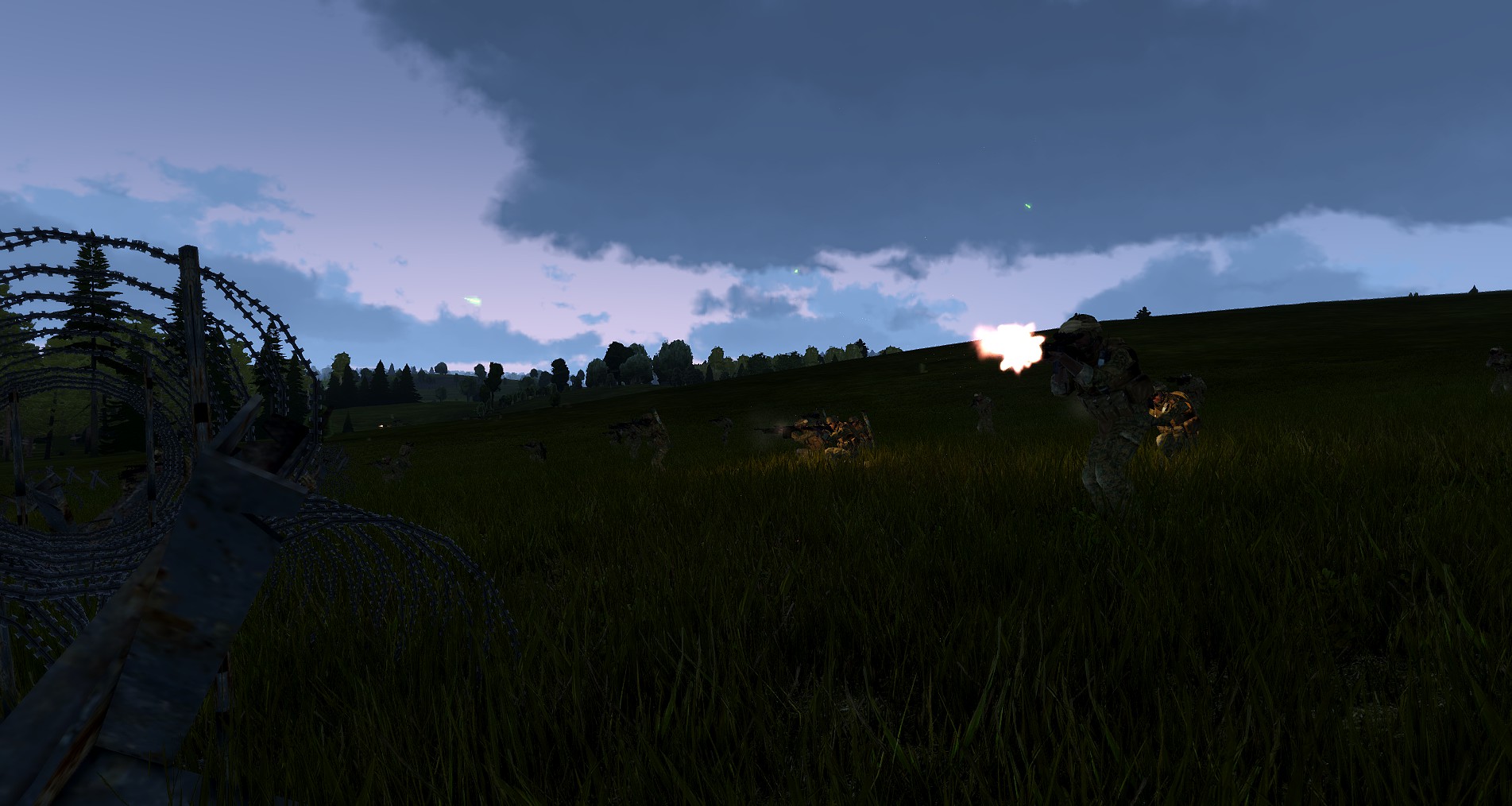 The Syndikat Regime has ruled with an iron fist over the Tanoan Islands for years. Now, with the world clamoring for an end to the atrocities, British Forces have launched an invasion of the Island chain in an attempt to crush the regime and bring freedom back to the Tanoan people.

For those unfamiliar with my style…this is a long term, persistent multiplayer campaign designed to be utilized with the outstanding ALiVE war room. It is best played with a dedicated server to save progress, however you can absolutely play this campaign on your own as well and have a blast.

*Not required but highly recommended since ACE is utilized

Scenario HQ has been opened! 🙂

We setup our domain few days ago and today we installed wordpress v4.6.1 and configured the initial site.